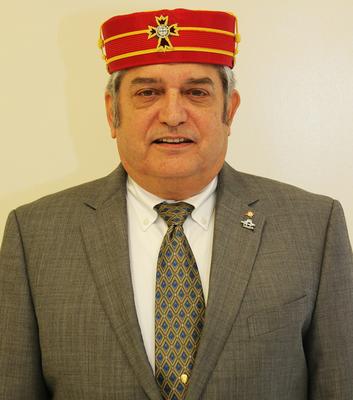 As early as 1864 (the Grand Consistory of Macon) was a flourishing Scottish Rite Body known as the Lodge of Perfection. In 1868 it was known as Bezabel Consistory No. 4.